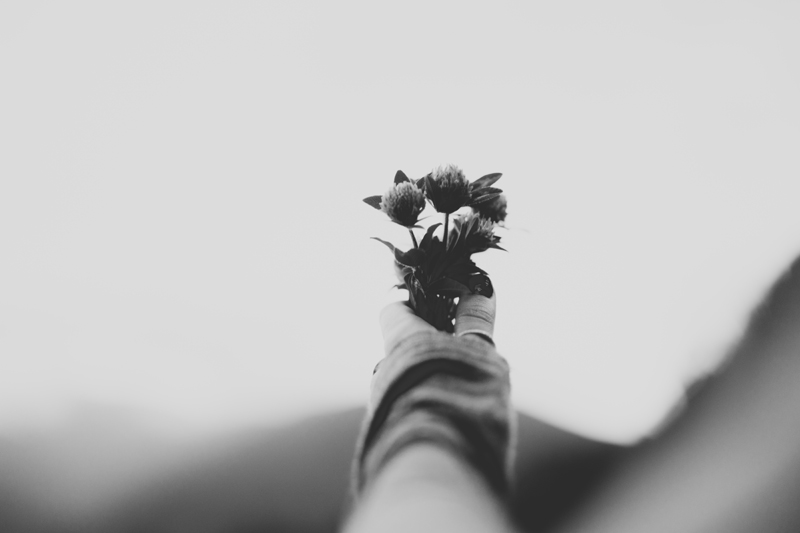 One of the business challenges you may be facing is engagement, be it from your own clients or internal colleagues. Mindset have been tackling some recent client video challenges by focusing on The Human Story behind the corporate machine.

So I wanted to share a recent Mindset project which I believe might be of interest to you.

There are many in the pipeline which I’m hoping to be able to share in the coming weeks, but one I’d like to inspire you with today is all about the Battle of the Somme.

1st July 2016 marked the 100th anniversary of the first day of the Battle of the Somme, a day in which 19,240 British soldiers lost their lives.

Mindset were asked by the Department of Culture, Media and Sport to make a short film in remembrance of the fallen. The aim of the film was to honour the dead and reinforce the positive message that their sacrifice for our freedom must never be forgotten.

To say it was an emotional day is an understatement and I feel very proud to have been part of this project. The project was shared in senior schools throughout the country, it went viral on social media, it struck a cord with people throughout the nation.