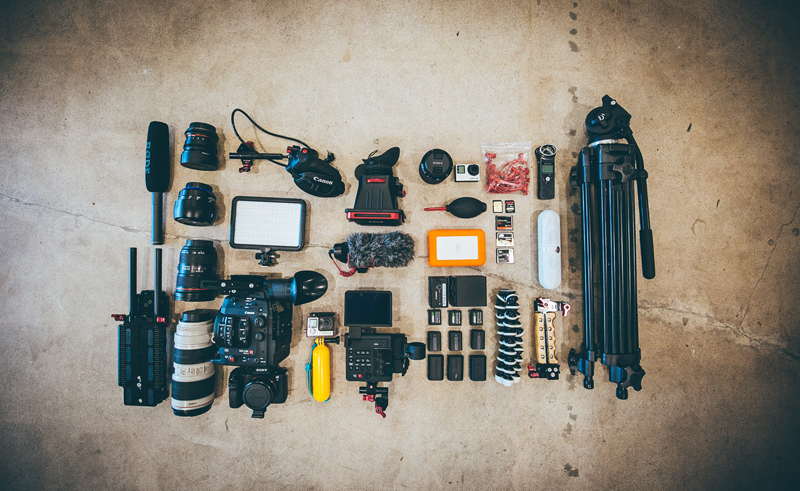 Recently we wanted to share with clients and prospects who the ‘real people’ behind Mindset are. The main portal for this project was to be through the Mindset website. As luck would have it, we have our own video production team to hand. And a short ‘human story’ was crafted all about one of our highly-valued team members… Ed.

After a lovely afternoon’s shooting in the Surrey Hills, the video went through the vigorous editing process and we’re pretty darn sure that Ed is portrayed as… well… the Ed we know and appreciate. Here’s his video…

But after a production meeting I got to thinking, can everyone tell the difference between The Good, The Bad and The Ugly, when it comes to video production?  So to highlight what you should be looking out for when you’re hiring your new video production agency, the team went to task and re-shot it without putting nearly as much effort and thought into it and made some key mistakes along the way. With the main outcome being to highlight and show you the key things that we think are important when producing a video.

Framing and composition of the shot are key. Correctly framing a shot can add so much depth to it. Changing the shot and the location throughout the video plus filming from multiple different creative angles, really helps as well.

Tip: Make sure your video isn’t shot from only one angle and make sure your background is tidy, uncluttered and doesn’t interfere with the subject.

Music is extremely important and equates to probably half of the overall equation. Choosing the wrong music track can completely change the feeling that a viewer gets from a video.

We used professional microphones on the “good” edit. In the “bad” edit, we used the built-in microphone of Ed’s smartphone. You’ll hear the difference.

Tip: A pro will constantly monitor the sound whilst filming to listen out for distracting background noise levels that might drown out the main speaker. 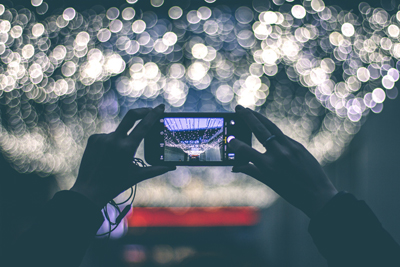 Mindset cameras are TV broadcast-quality. A smartphone isn’t. With all the professional features on our Canon camera, it shows in the filmed image.

Tip: Use the best equipment you can afford. At Mindset, we love the Canon brand but all the major brands do extremely good cameras in fairness.

In the “bad” edit, you only have one shot, one angle and the background isn’t that engaging. In the “good” edit, we change background and location and all this makes such a difference because, as you’ll have seen, Ed says exactly the same words in both videos.

Tip: Keep it moving and keep it interesting.

In the “good” edit, Ed was interviewed, allowed to speak freely and from the heart. You can hear this in his voice, it’s natural. In the bad edit video, Ed’s script was put up on an autocue just out of shot. Because Ed is reading the same words, you lose pretty much all the feeling in how he delivers it.

Tip: Stay away from scripts and autocue unless you’ve had lots of practise, otherwise it can come across as sounding “wooden”. It’s always better to speak from the heart. Should you need to structure your words, try talking around bullet points if you can instead of using a script.

So what can you take from this?

Well, if budget permits, bringing in an external agency such as Mindset can help you tap into all the equipment and technology. But it’s more than that, a video production agency will bring experience and creativity, they’ll turn your video ideas into a production which will engage and inspire the viewers. 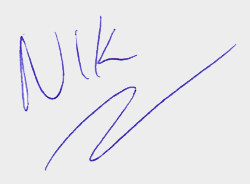